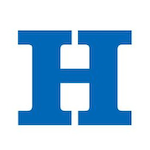 In pursuit of a championship: A boys varsity golf team season overview 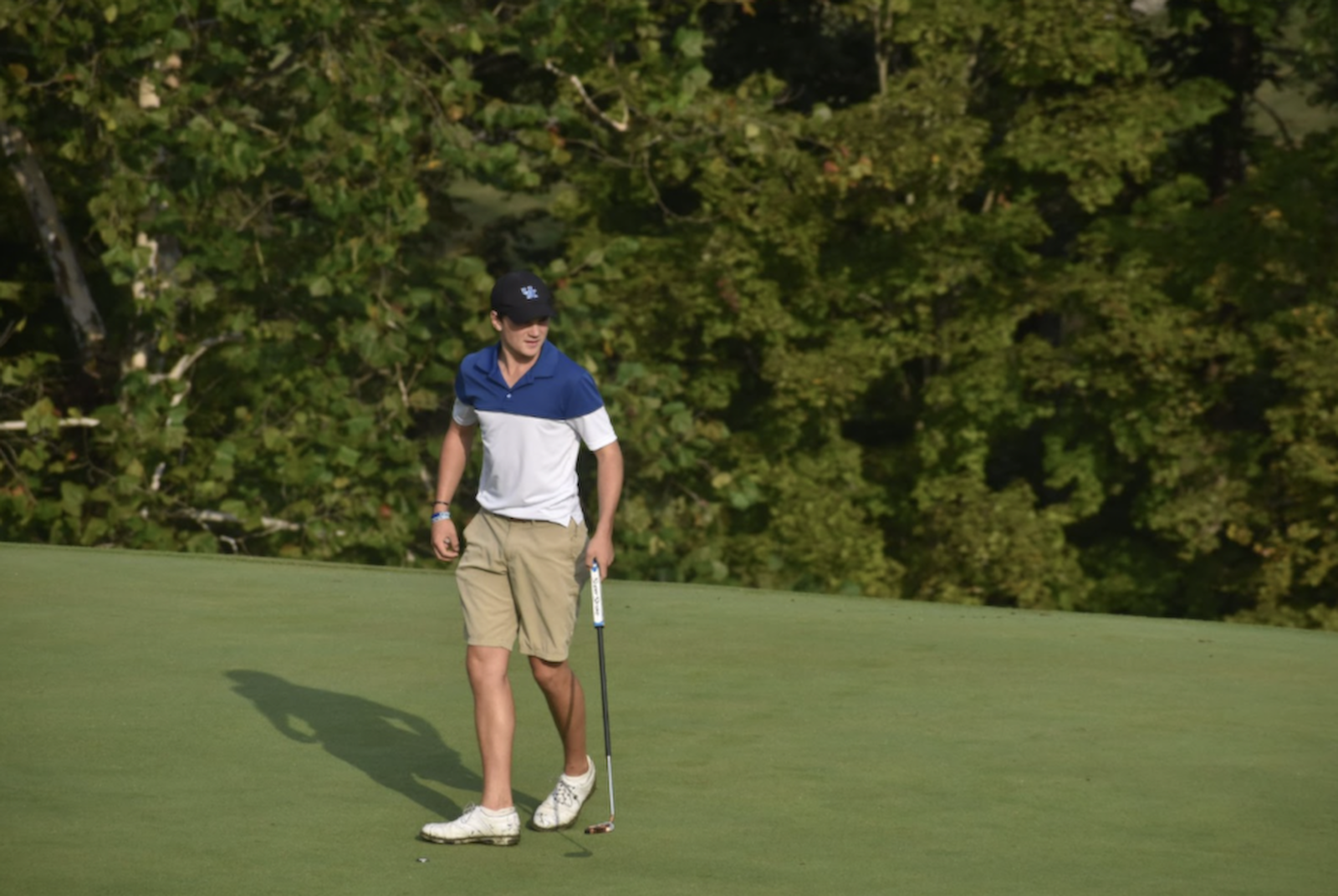 Mya Schwartz and Jonathan Tinker |September 14, 2022 It’s a beautiful day. The birds are singing, the sun is shining, and the grass is freshly mowed. The perfect conditions for a perfect golf outing. This year, the boy’s varsity golf team has been working hard on the green. Coach Bert Richey thinks these birds have a chance of potentially going all the way to the state. “This year’s team has worked hard [during the season] since last year and put us in a great spot to be successful in the regional and state tournaments. They have more experience than last year and understand what it takes to play their best at the right time.” Although they’ve been playing great, junior Nathan Kirst thinks they could play better. “We have played well in some tournaments and won a couple, but haven’t been playing to our fullest potential.” Senior Joel Craft and Sophomore Hank Shick played great last year, but some other players have stepped up to the plate according to Kirst. “Hank and Joel continue to play well, but Oliver and Nate have shown us how good they can be in a few tournaments.” Last season, the boy’s golf team was able to win in the region, and did well in the state tournament; however, this year they’ve been practicing hard to earn a state championship win. The practice consists of playing a few holes, putting or chipping on the practice green, or going to the driving range to work on swinging. This Tuesday, September 13th, the golf team is competing in the Bowling Green invitational. The Bowling Green course is tough, but the birds have a good chance of beating them with how hard they’ve been practicing, reported Richey. “We have been doing a lot of short game work to save shots. Bowling Green country club is a tough course, this will help us prepare for the regional tournament sub-state, and hopefully, return to Bowling Green Country Club for the finals of the state tournament.” Sophomore Nate Surrey told us what tournaments they have won this year. “In this year’s golf season we won our first tournaments at Pendleton county and we also won a tournament at Hickory sticks and we placed second in conference on September 12th.” The birds are working overtime to achieve a championship win this year. Make sure to go support them as they continue to work their way through the remainder of the season.